Today OpenCover is 4 (four) years old, where has the time gone? In that time it has had over 60,000 nuget downloads, been adopted by the SharpDevelop community as the coverage tool for their IDE, and, as I found out the other day, is also being used by the corefx team to supply coverage information on their tests. 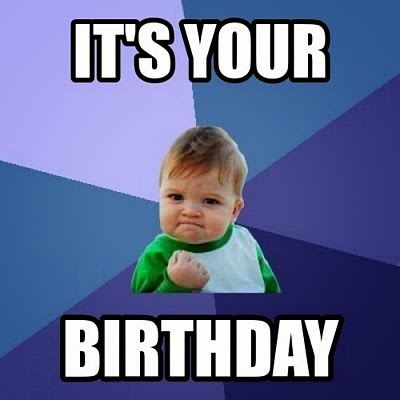 Four years ago I started on OpenCover (first commit - not very interesting but a stake in the ground) in order to create a code coverage tool for the .NET platform that could be used by anyone, but especially so that those of us in the open source community could have a tool available to us to help enhance our testing feedback; in the past we have seen some tools go commercial, some just vanish and others just abandoned. I also wanted to share some of the knowledge I had picked up in this area but no longer used in my day-to-day activities and to ensure it remains within the community by making it maintainable and available without restriction.

It took nearly 6 months to get the first beta release and since that time we have added sequence and branch coverage, support for .NET 2 and .NET 4+, 32 and 64 bit support, and even Silverlight. Later features such as coverage by test and hooking into services and IIS support; not everything works as seamlessly as I would like but the community has either lived with it or improved it - which was the outcome I was seeking. Just recently we even added support for Microsoft.Fakes because some people wanted to use OpenCover for coverage with their tests that used Fakes rather than the coverage tool that they already had available; that was an interesting learning exercise, as well due to  some very fortuitous googling.

There even seems to be some movement to make a Mono version of OpenCover which was not something I saw coming but is also quite exciting, especially as Visual Studio now has support for Android and iPhone development, we knew about Xamarin/Mono but actual Visual Studio integration? Who 4 years ago would have seen that one coming ...?

One of the highlights of the past few years was starting at my current place of work (MYOB) and then overhearing a conversation within the devops/build team who were discussing the coverage results of this free coverage tool they had found on github, imagine my delight when I realised it was OpenCover they were discussing, and, in mostly favourable terms; this was the first place I had seen OpenCover being used and it wasn't even introduced by me. I secretly implemented a feature in response to their comments.

Another highlight is seeing that at least two Visual Studio integrations involving OpenCover are currently in play, both of these have been started independently, and though I am currently partly involved with one of them it will be interesting to see how they both progress.

I'd like to thank everyone who has contributed to OpenCover either through direct contribution, suggestions, free stuff (more please) and just using it. Here's to another 4+ interesting years and I wonder what will happen to OpenCover in that time - suggestions?